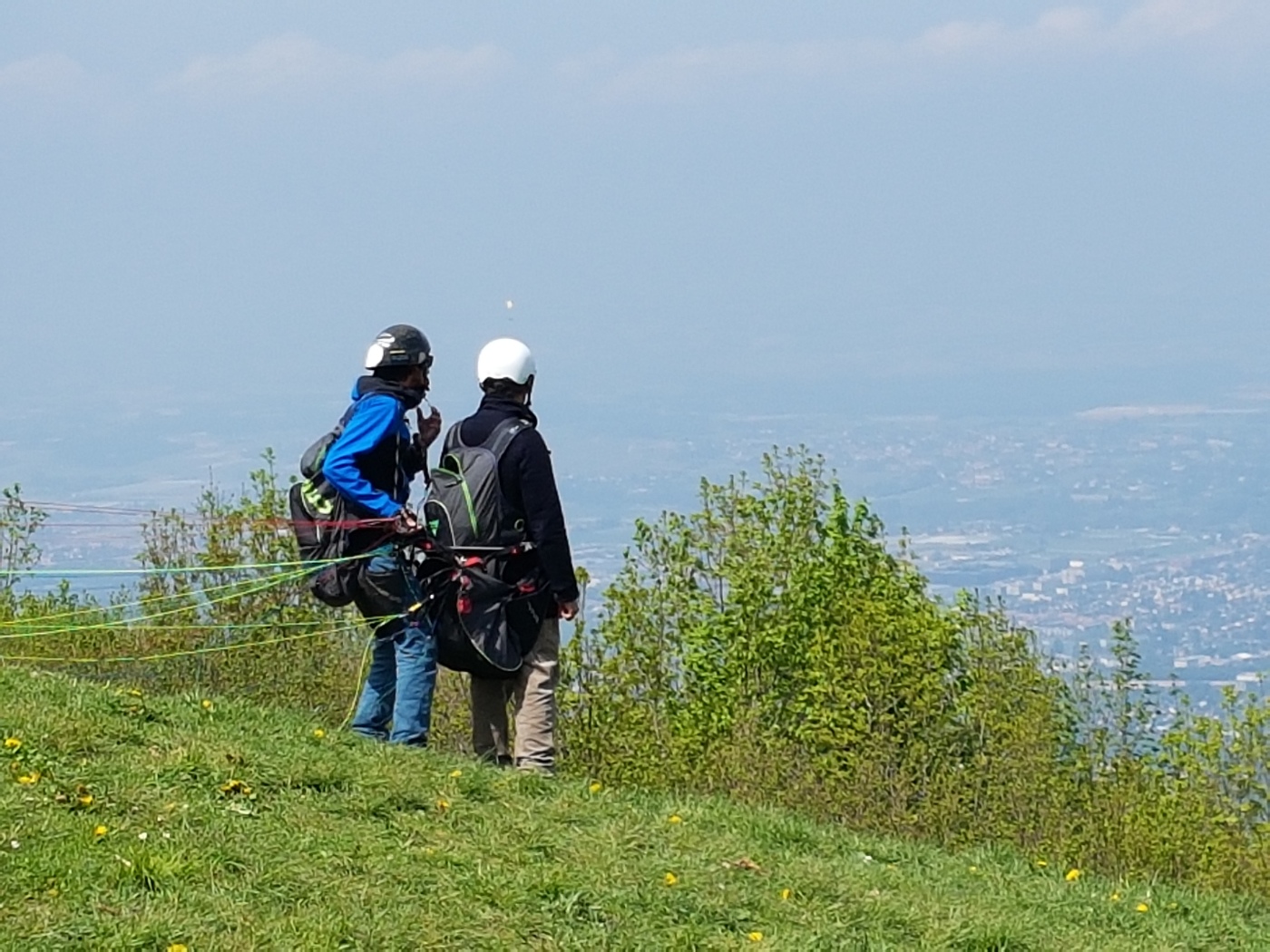 We have a friend visiting this weekend. She came with her hubby to see us and to indulge in some nutty endurance sports.

In sixth grade this friend and I liked the same boy. We have recently gotten over that.

On eight grade, she refused to play the violin at our mega giga amazeballs spring concert. It would have been deadly embarrassing, end of quote.

(What a weirdo, right? Everyone knows that violins and class spring concerts are the coolest!) 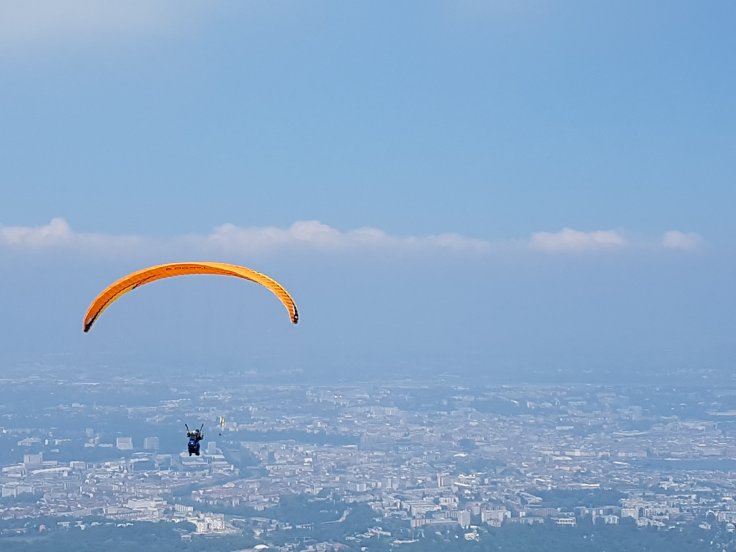 At 21, we spent long evenings watching films and series in our shared apartment. We were in Helsinki, my boyfriend was in Cyprus and her boyfriend was a bit vague. But we had French fries and beer! 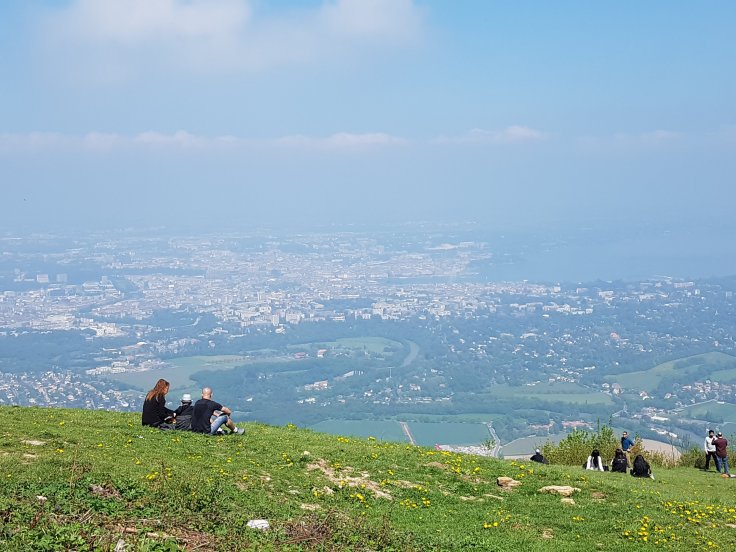 When she got ill, my boyfriend and I wanted to cheer her up. And wine was just so easy to smuggle into the hospital in a juice carton, duh! I mean if they didn’t want that sort of thing happening then they surely would have done something to prevent such initiatives, right? Like a big illustrated sign? Or a police dog specialising in Cyprus reds, maybe? 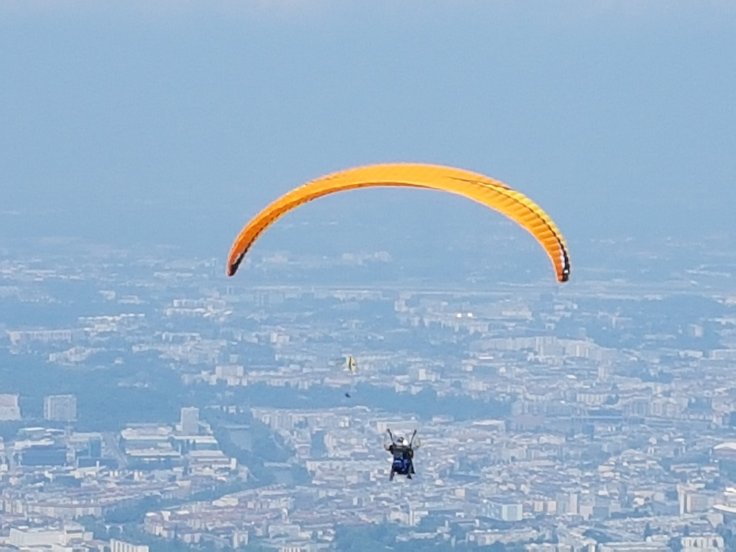 Before my hen party, she called me up to say she couldn’t come. The wonderful reason for her absence is now at sports camp, with her own lovely friends. Hopefully they’re not into the same boys, or girls, or whatever. That sorta thing is just so hard to get over, isn’t it. Can take decades..!

Oh and yes, those boyfriends from when we were 21 are both here. One’s about to run the Harmony Geneva Marathon for UNICEF and the other is about to have a nap in the afternoon. I mean, there’s no sign against that, is there? Definitely not.

(And if there was, we are renegades! Aren’t we?)