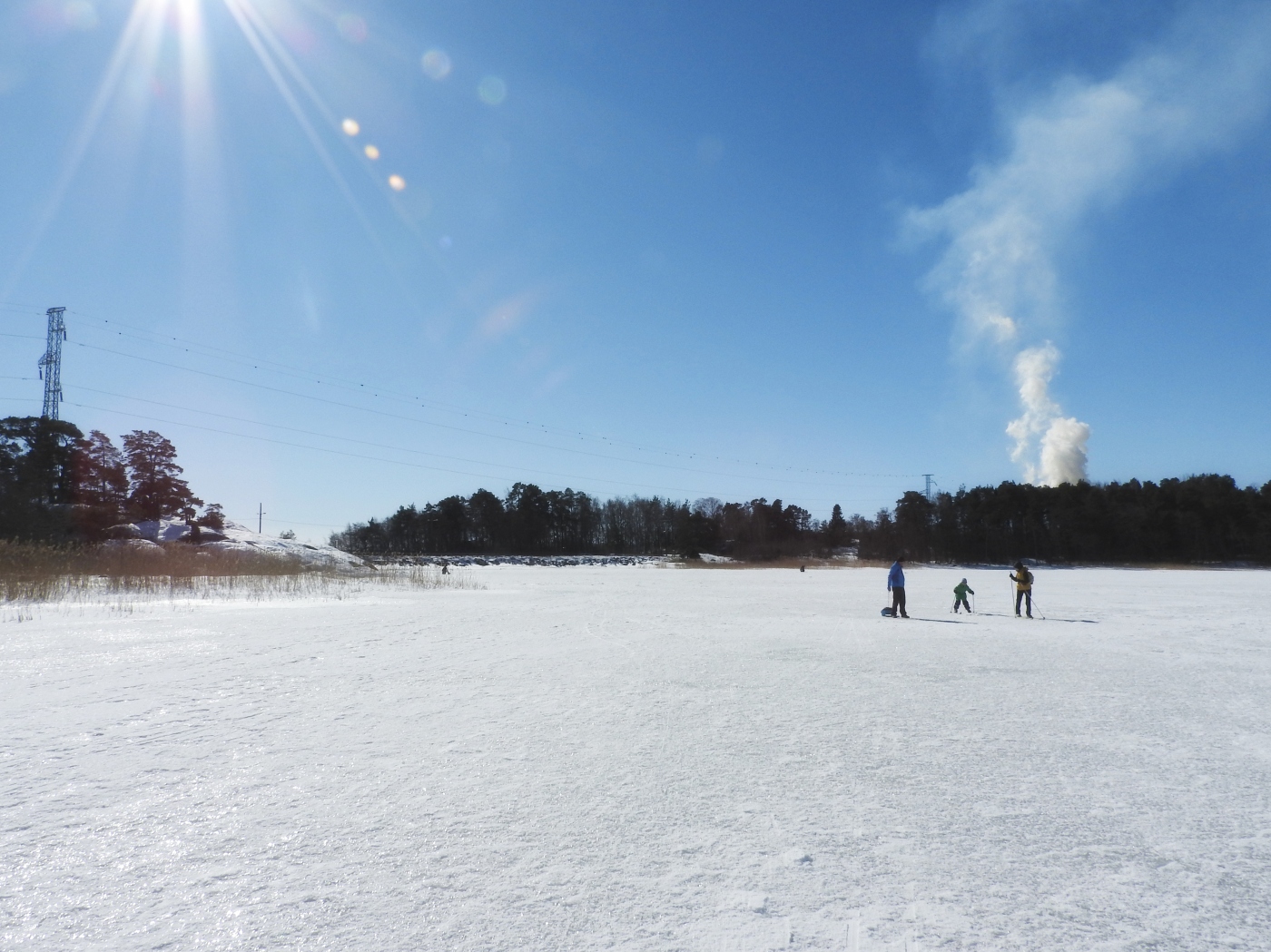 After weeks of coughing, my littlest and I evacuated to Finland. 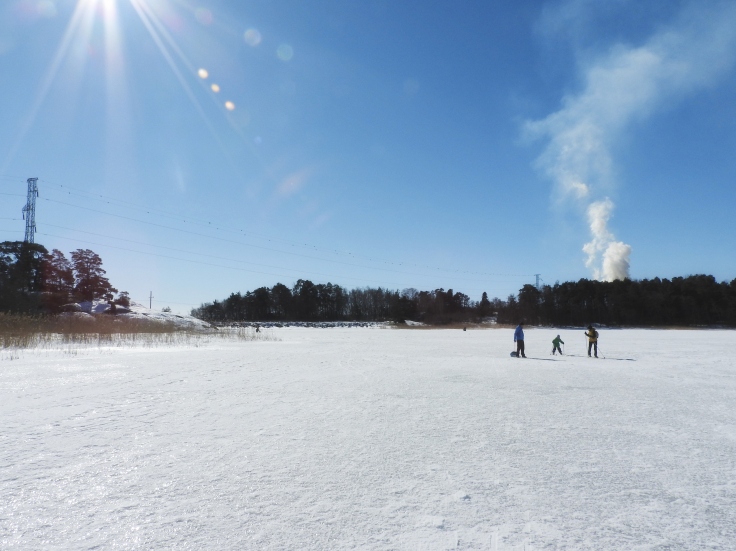 We flew over countries, rivers and villages colouring things on the way. We coloured in a plane gliding over some thousand places with a million stories we would never know. Just to get to that one little place in this world where every corner is a chapter in my story!

The next day, coughing still continued at home.

We put on some skis and slid across the frozen sea. The sunshine was blinding, the sky high and enormous. 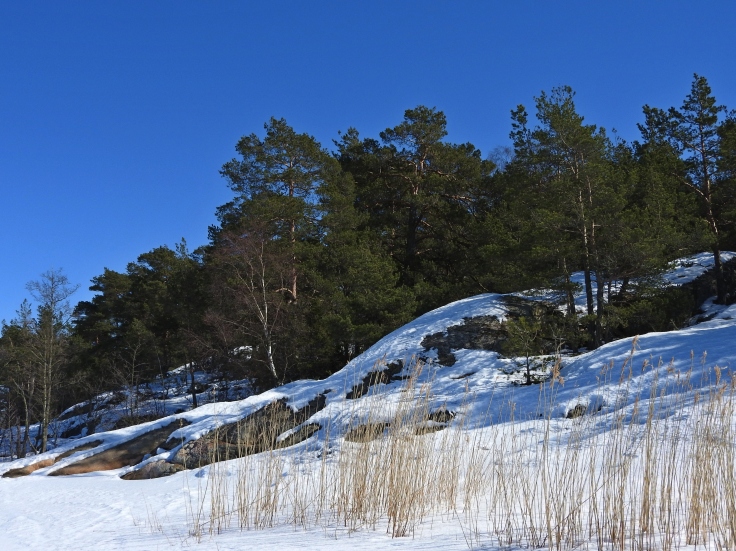 The islands around looked so contented dozing under their fluffy snow duvets. 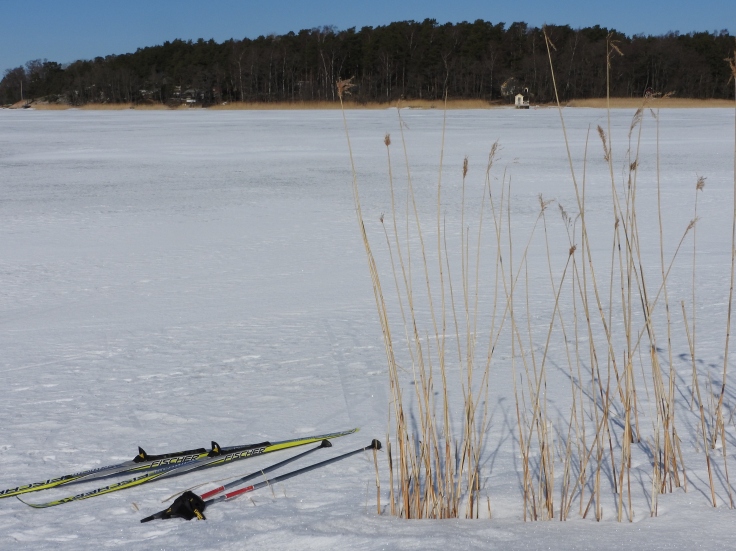 My chirpy one didn’t mind the distance. There were skis to master! Rocks to climb! And a sledge with which one could slide down an island far, far on to the sea. 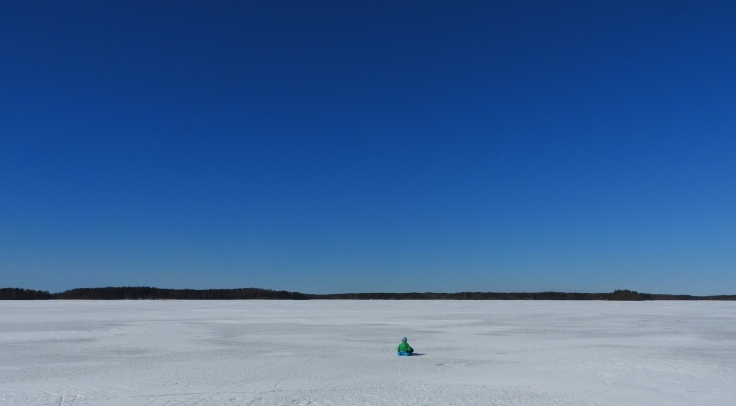 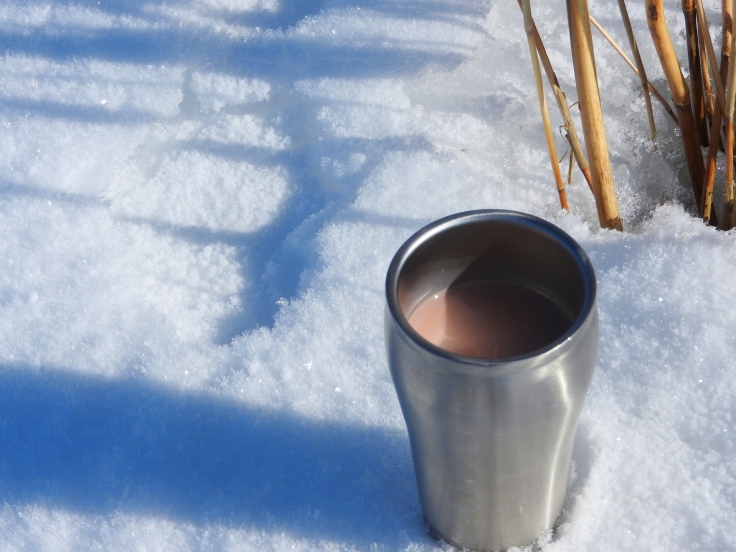 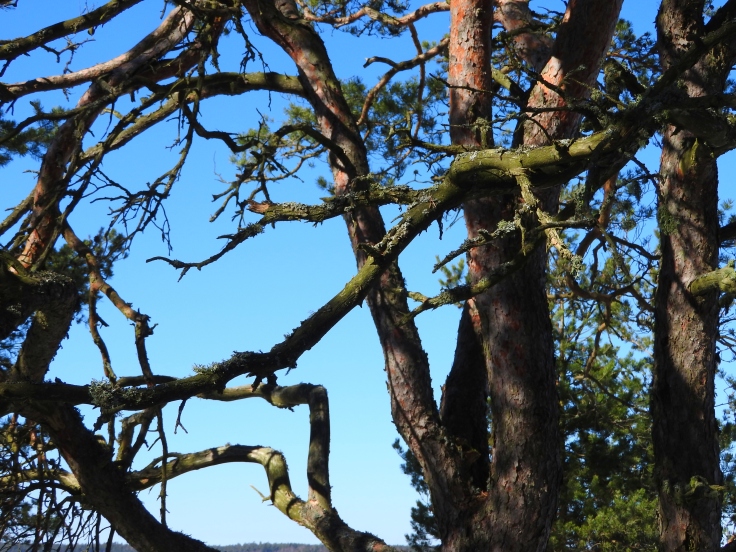 At night, he and I sleep in the small corner room. There are photos of islands and lighthouses, gardening books and poetry books and old drawings of plants. And my piano. From on top of the piano, a past version of myself smiles at herself and her kid bickering a bit, 18 years into the future. How odd. How very amusing and odd! 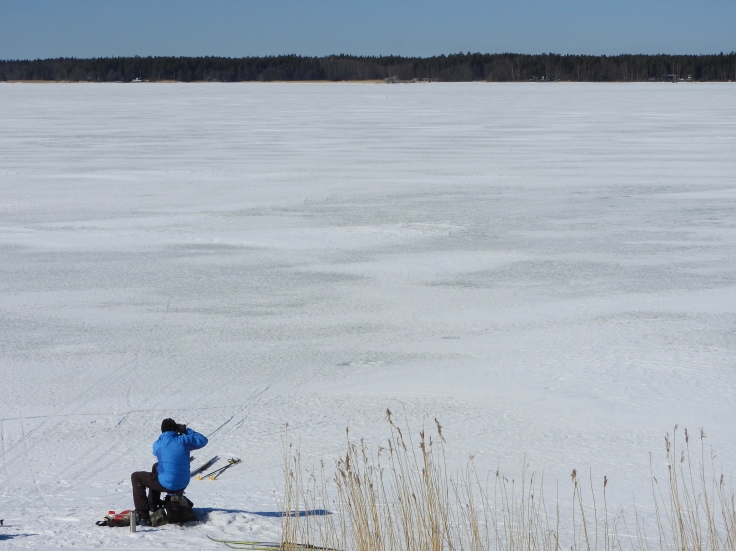 At bedtime, a certain star appears over the southern horizon. 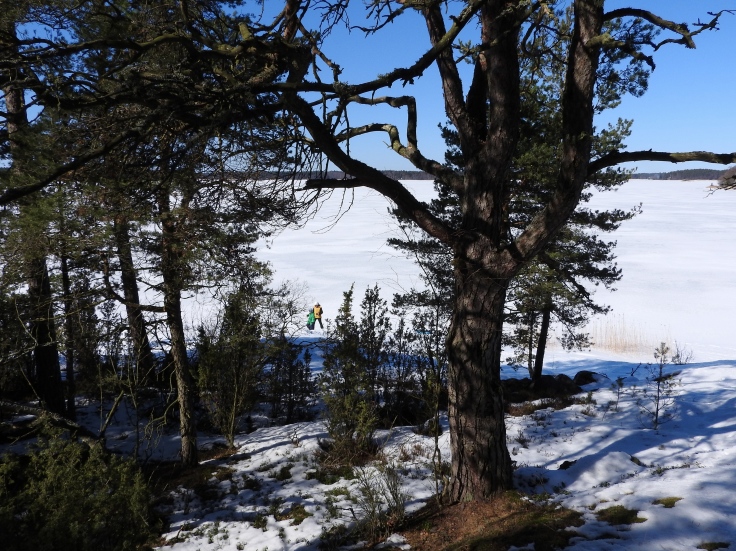 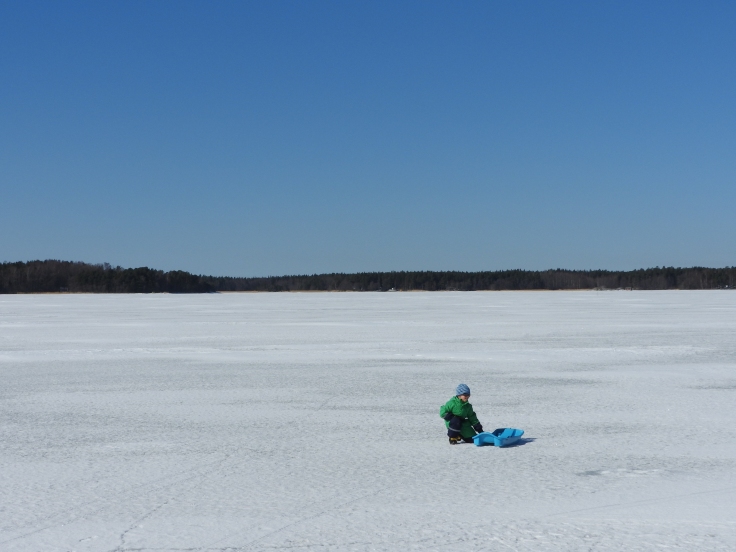 It’s my son’s favourite in the entire night sky. It’s hard for him to go to sleep knowing it’s up there. Such an exciting star!

So that’s why we find ourselves bickering a bit. But eventually the star goes down. Then we can finally sleep.

We are in a little dream called Easter weekend in Uusikaupunki!